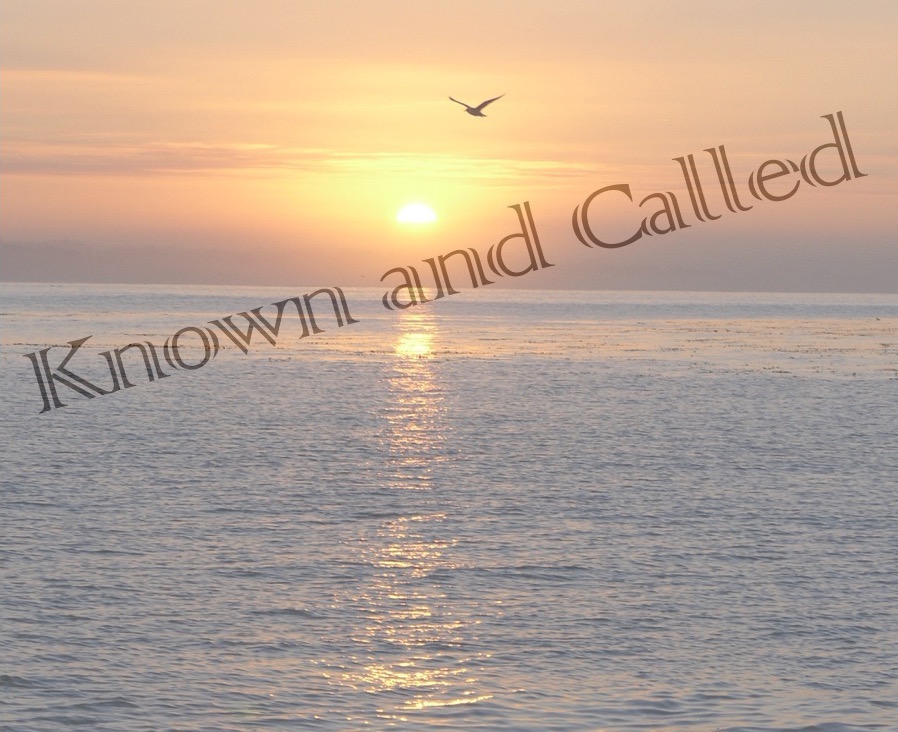 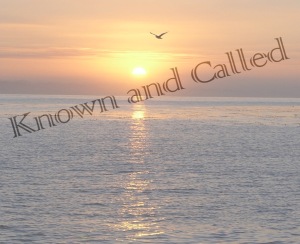 We are water-marked and claimed as God’s own.

“Oh God, you have searched me and known me. You know when I sit down and when I rise up; you discern my thoughts from far away. You search out my path any my lying down, and are acquainted with all my ways.”   — Psalm 139:1-3

As another new year begins, we commit to living as Christ’s followers. To do that, we need to be able to recognize the identity of Jesus. Once we discover the depth of who Jesus is, we can live as his followers, walking in his footsteps.

To know Jesus, we will look deeply into scripture, into the stories of those who were touched by him, and into our own calling as his disciples. The more we can recognize Jesus, the better we will understand who we are called to be as we live out his ministry.

Just like the early disciples, all who follow Jesus today are claimed as God’s own, sealed with the waters of baptism and set on a journey of bringing the light of God’s love to the world. God knows us—perhaps better than we know ourselves. And God calls us—often in ways we can only begin to imagine.

How are we known by the world around us? Do we bear the unmistakable watermark of God’s grace upon us? Do we live out Christ’s ministry so clearly, that Christ’s own light shines through us?

1 thought on “Series: Known and Called”