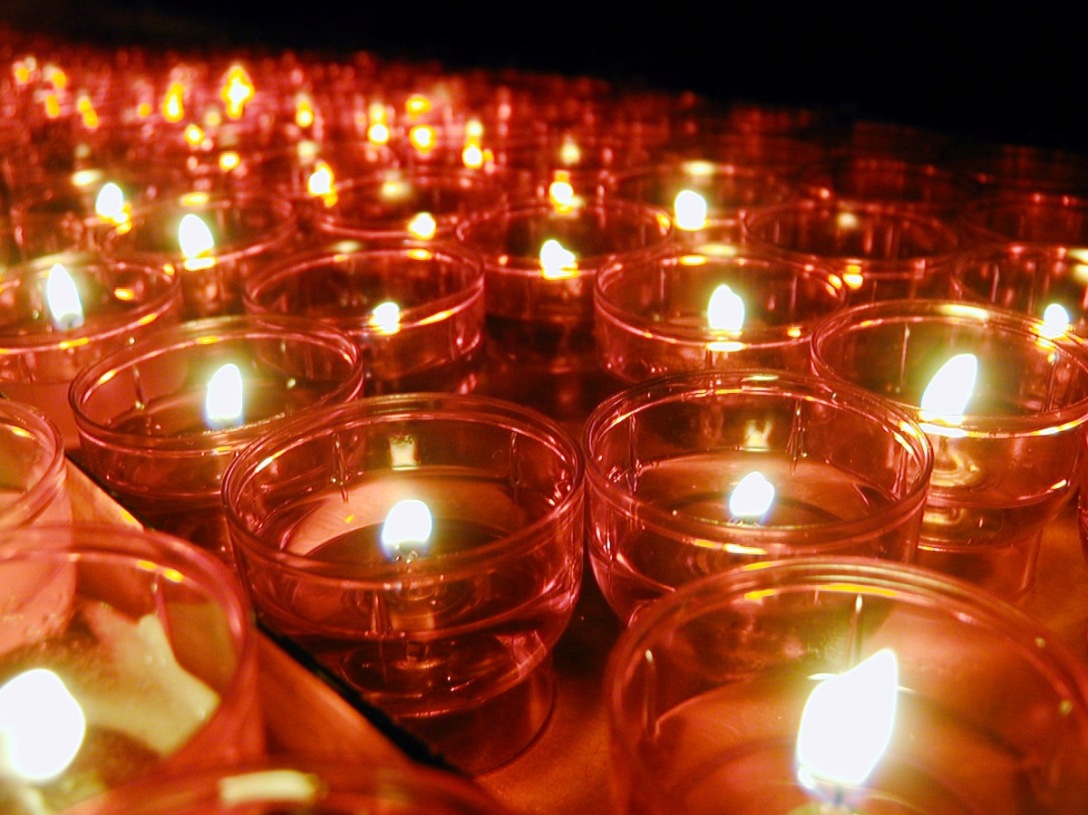 Throughout Advent, I invited the congregation at Lebanon UMC to vote for their favorite Christmas Hymns, and for the first Sunday after Christmas, we counted them down– well, not in order, but as part of the worship service. I shared some history of each song, gleaned from the wisdom of the Internets, and I did my best Casey Kasem impression.